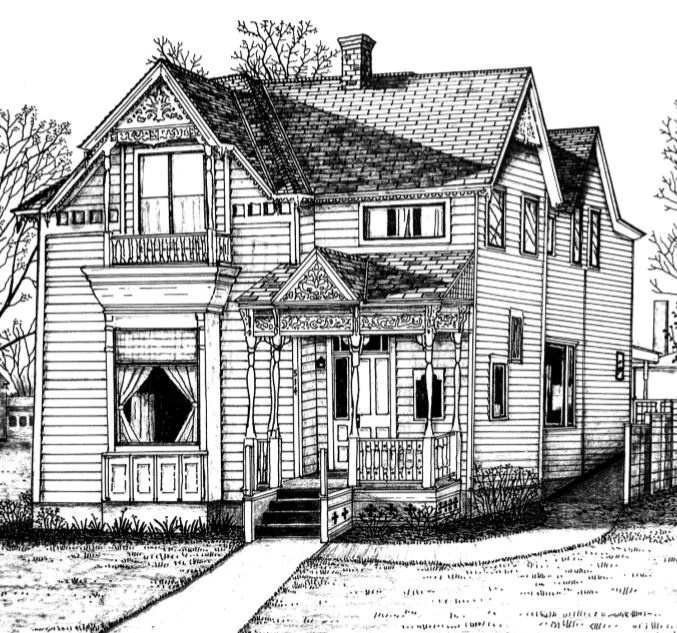 Welcome to the Resource Library!

The Resource Library is located on the second floor of the Ager House and is available for use by Ager Association members and the general public. Those doing research on Waldemar Ager will find a wealth of resources, including copies of the books that he authored, his many speeches, articles about him, photographs, and original bound issues of the Reform, the newspaper for which he was the editor.

In addition, library holdings include the volumes of essays published by the Norwegian-American Historical Association, biographies of many famous (and some not-so-famous) Norwegians and Norwegian-Americans, collected writings (in Norwegian and in English) of Bjørnsterne Bjørnsen, Henrik Ibsen, Sigrid Undset, Ole Rolvaag, Henrik Wergeland, and many others.

Materials related to Scandinavian emigration and immigration have been added, along with genealogical resources such as the three volume set “Norwegians in America” by Martin Ulvestad. These will prove very helpful for those working on family histories. Other areas of interest include the Occupation of Norway during World War II, Norse mythology and Viking history, the Birkebeiner history, travel sites in Scandinavaia, language resources, and folk arts.

A special section for children has been developed which includes books in English, Norwegian, and Swedish. These materials will be enjoyable for children visiting the Ager House and also for those who are enrolled in the summer camp program at the house.

The library is open during normal open house hours and is also available upon request.

Detailed information about the library's holdings is available through the files below.

Better yet, visit the house and meet us in person.

The Ager house is open regularly for visitors. Best of all, it is free to explore with docents available to guide you through the house and answer your questions.

The Ager house is open the second and fourth Saturdays every month from 10:00am to 2:00pm.